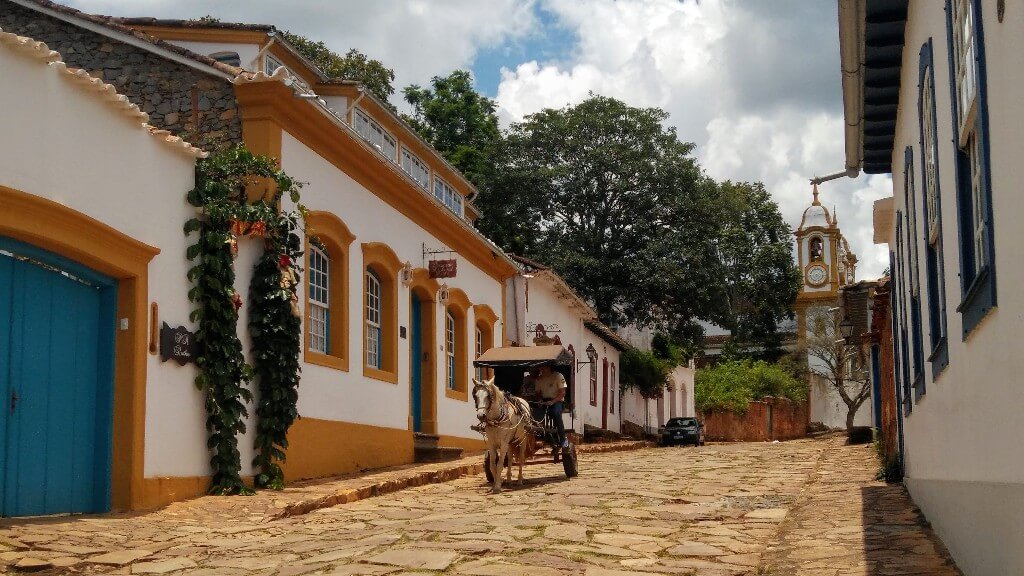 Get lost to the cobble stoned streets and breath in the history in this picturesque Brazilian town.

Surrounded by beautiful lush mountains, Tiradentes is like out of a fairy-tale. The well preserved colonial houses and the sound of hoofbeats echoing on the alleys takes you back in time. The former mining town was re-discovered in 70′ and it’s nowadays a popular weekend and a holiday destination. Tiradentes is located in the state of Minas Gerais, on the hills of Sao Jose Mountain Range.

The real gem is the church Igreja Matriz de Santo Antônio what sits on a hill overlooking the village. It has decorated generously with gold, but no photography is allowed inside.

Tiradentes was built in the colonial era and it was earlier known as Sao Jose. The town was renamed after one of the leading members of Brazil’s revolutionary movement, Joaquim José da Silva Xavier, known as Tiradentes. Their aim was the liberation of Brazil and creating a Brazilian republic.

Belo Horizonte is the closest city with an airport.

The town has an bohemian vibe and it seemed to attract artists. There is numerous craft shops and antique stores where to find something to bring back home. Also Tiradentes hosts one of the most popular gastronomic festivals annually in August, the Festival Cultura e Gastronomia de Tiradentes.

Tiradentes is a site for multiple festivals organised throughout the year. Check your dates and plan ahead.

I'm nomad by heart and my curiosity of the world have taken me to places beyond imagination. Life is an adventure and I'm trying to make the best of it. Slow living, sustainability, and outdoor sports are some of my points of interest. View all posts by nordicdiaries

Looking for something specific? 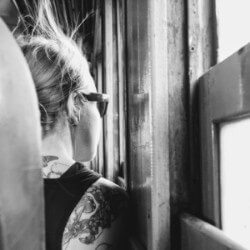 I’m Finnish native, adventure-loving storyteller, the face behind Nordic Diaries. Besides travelling and writing, my passions lie in nature and outdoor sports.

I love an easygoing lifestyle, sea breeze in my hair and long walks in a forest, and I would never say no to an açai bowl.